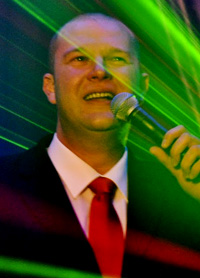 Have to book more Corporate Entertainment We have South Africa`s TOP Artists.
Hire a Comedian, Master of Ceremonies, Live Bands, Dance Acts, you can even Hire a Magician We have the very BEST in Live Entertainment for your function or event.